Check Out What We’re Doing in Prince Rupert! 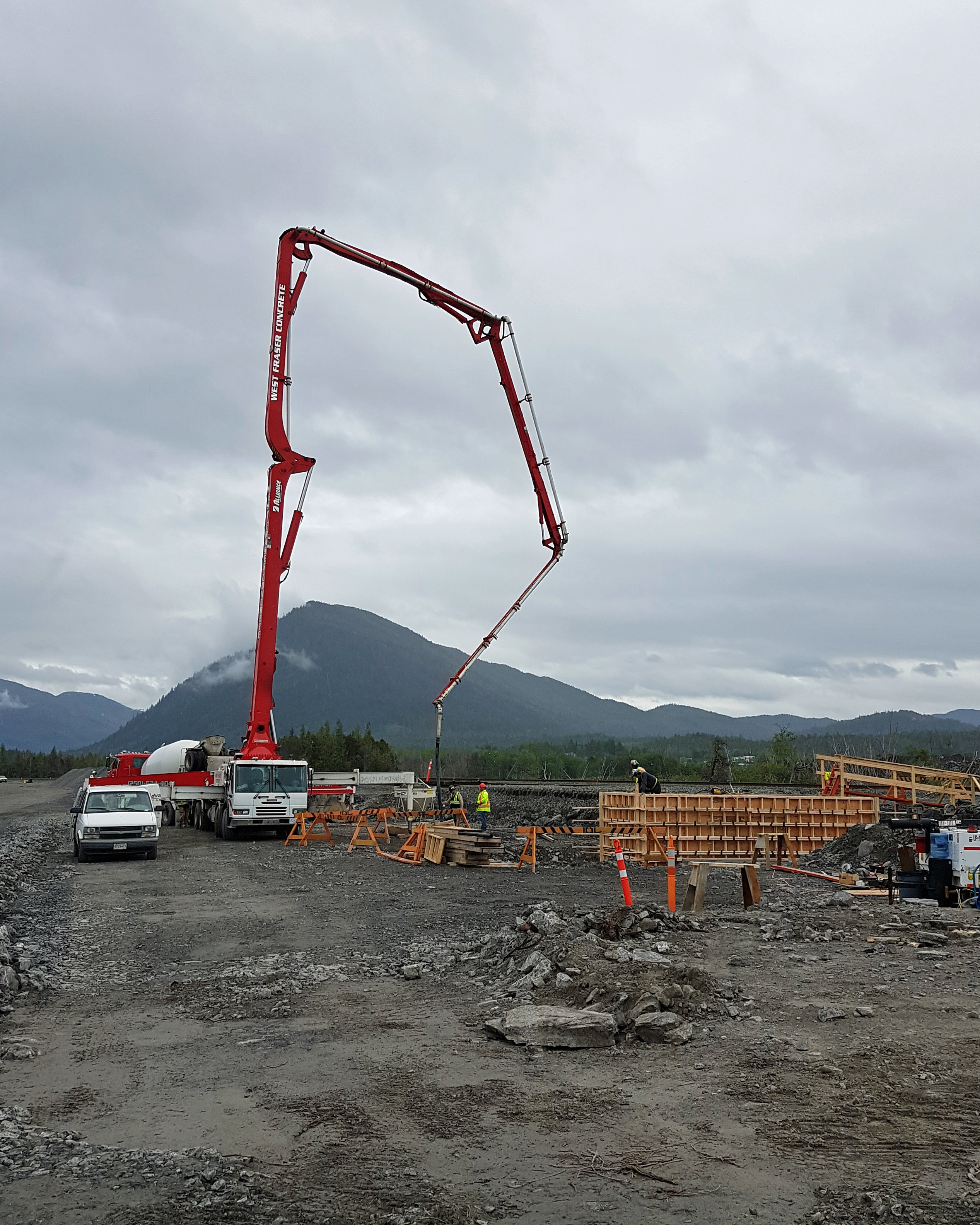 Ray-Mont Logistics called Mainland when they wanted to complete a challenging and time sensitive project.

Ray-Mont Logistics is expanding and taking advantage of new transportation routes opening up in Prince Rupert. A new partnership between Ray-Mont Logistics, CN and the Port of Prince Rupert will see the development and building of a new grain container stuffing facility up and running for the 2017/2018 grain crop.

Located on Ridley Island, in the Road, Rail & Utility Corridor, it is the only unit train stuffing facility on Canada’s West Coast. A large endeavor for all involved, it will be capable of handling unit trains and pulse crops for container stuffing and forwarding to final destination.

We are very happy to be working alongside Ray-Mont on this entrepreneurial move to set up the first of it’s kind facility on the West Coast, and are looking forward to continued collaborating on the project.

This is a time sensitive project, with Engineering starting in February and the new facility to be commissioned in September.

We look forward to sharing more as the project advances!